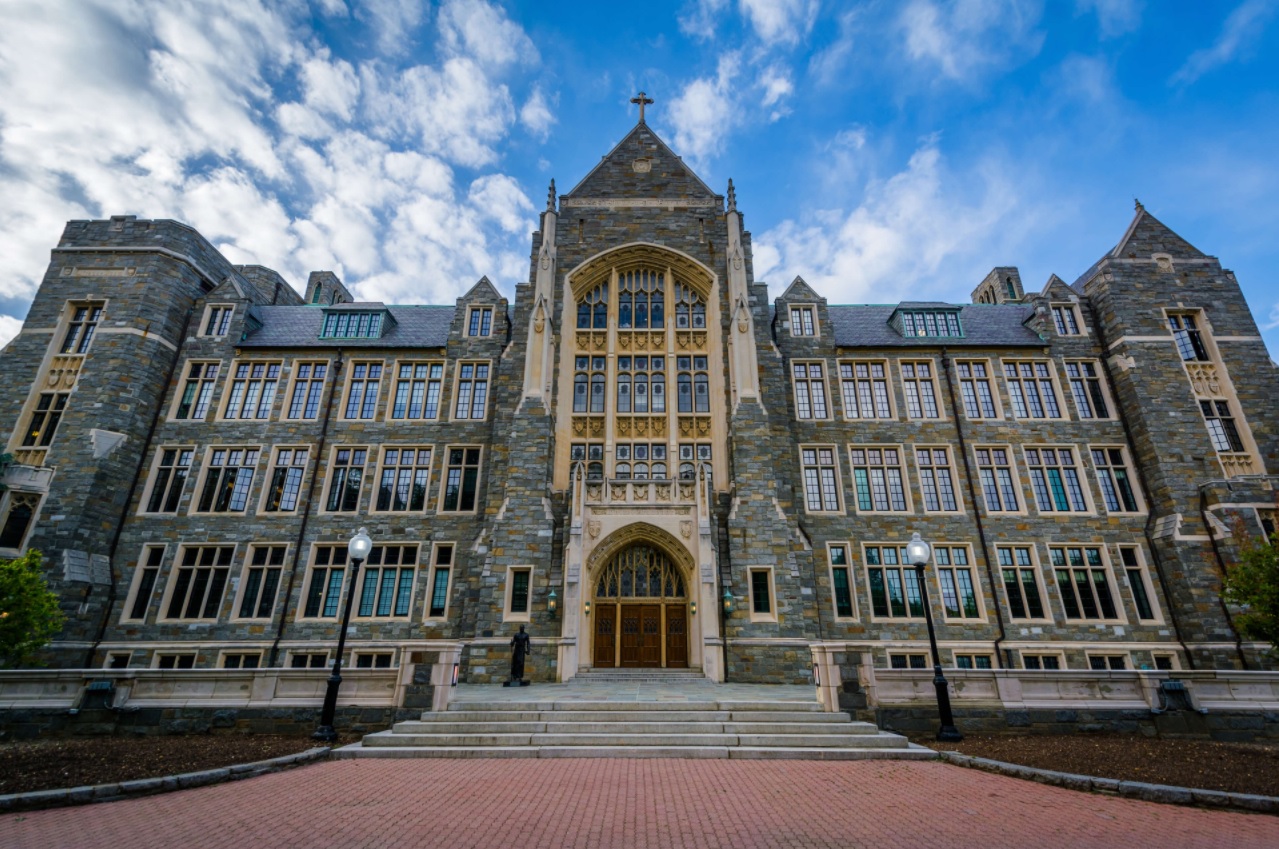 Almost 60 people are now charged in the nationwide college admissions scandal that turned the higher education admittance process upside down.

The Mashpee resident allegedly paid $200,000 in May 2014 to get Gordon Ernst, Georgetown University’s former tennis coach, to mark his daughter as a tennis recruit. Khoury’s daughter’s tennis skills did not meet the standards for “a typical Georgetown tennis recruit,” stated the U.S. attorney’s office in Boston.

Khoury is the 57th person charged in the widespread investigation. His charges on Wednesday come a day after two former college coaches involved in the nationwide bribery scandal were met with further charges.

Ernst was charged the previous day in a superseding indictment with three counts of federal programs bribery. Authorities also charged him with three counts of filing false tax returns, according to a released statement from the office of Andrew Lelling, the U.S. attorney for Massachusetts.

The charges come a year after Ernst pleaded not guilty to multiple charges. Among the charges were wire fraud and money laundering. Ernst allegedly accepted $2.7 million in bribes from William “Rick” Singer.

Singer is at the center of the college admissions scheme, once acting as a college admissions consultant. The alleged bribes were provided to Ernst to ensure that at least 12 Georgetown applicants were designated as tennis recruits on their applications.

The new charges say that Ernst solicited and received bribes from three additional prospective Georgetown applicants. Prosecutors added that Ernst was further charged with failing to report large portions of these payments when he later filed his federal tax returns.

Ernst’s attorney did not respond to multiple voicemail and email requests for comment.

Vavic also pleaded not guilty in 2019 after he was accused of accepting $250,000 to classify two USC applicants as recruits. The alleged bribes also came from Singer, who previously pleaded guilty to authorities and is choosing to cooperate with the federal investigation.

An arraignment date is not yet scheduled for the newly added charges.