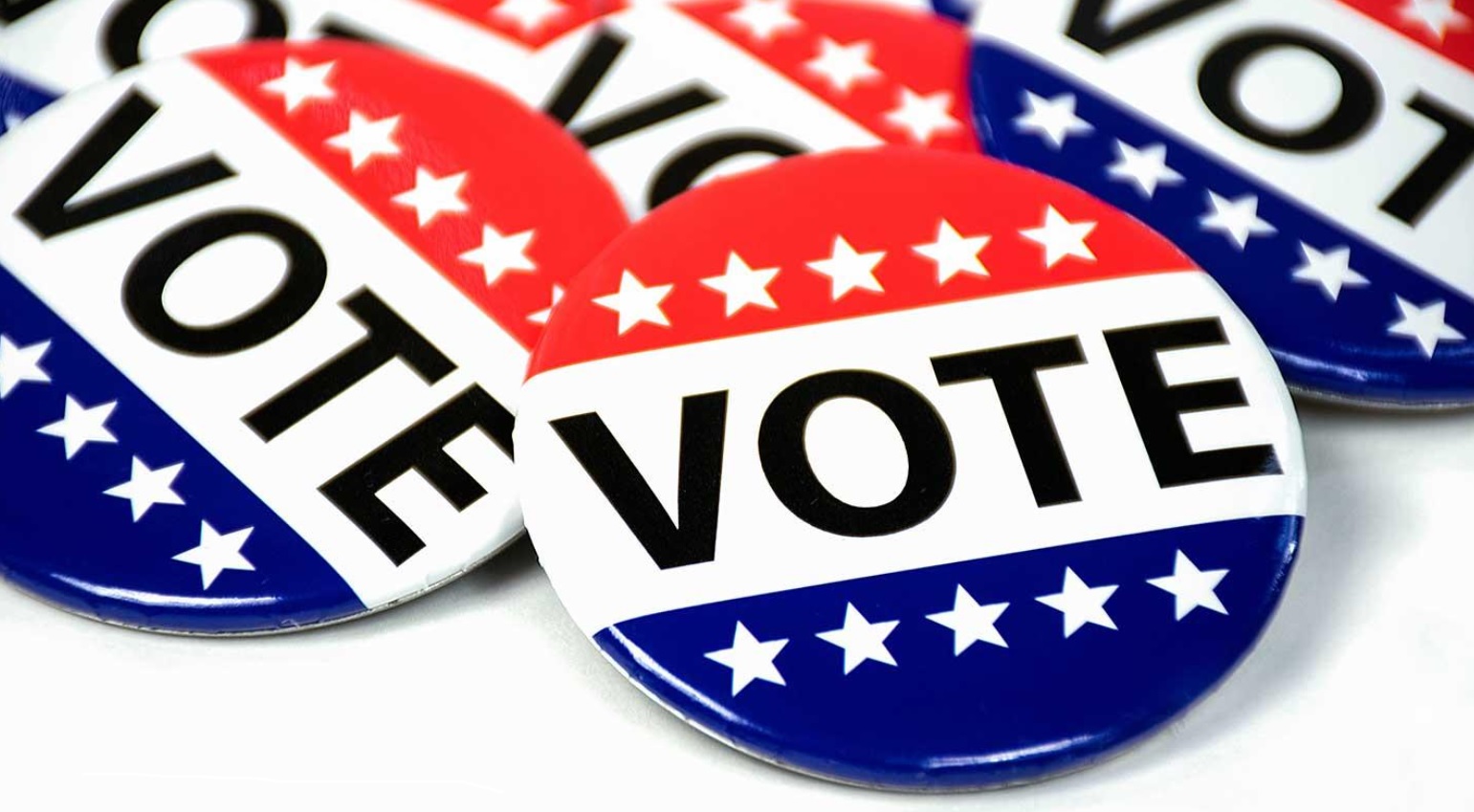 2020 is a year marked by political history and change, and the United States Senate race is no exception. When Sen. Ed Markey defeated challenger Rep. Joe Kennedy in Massachusetts, it marked the first defeat of a Kennedy in the state. Now, as the election draws nearer, Franklin, MA residents are bracing for change.

The victory means Markey, 74, will retain his seat. Markey received 55% of the vote with 36% of the precincts reporting, according to The New York Times.

The candidate’s record with election victories remains untouched, with the senator not losing an  election since voters first delivered him as a representative in 1973 to the State House. Markey later went on to take Sen. John Kerry’s seat in Washington when the latter became President Barack Obama’s Secretary of State.

Markey recognized the primary results as a product of fierce support from young voters.

“Tonight’s victory is a tribute to young people and their vision,” said Markey.

The path ahead sees Markey going head-to-head with Kevin O’Connor in the November general election. O’Connor, an attorney, defeated Shiva Ayyadurai in the Republican primary.

Markey and Kennedy’s race for the senate seat was far from stagnant. Both candidates kept solid leads in the polls at different times during the primary race. However, Kennedy’s polling advantage peaked early in the race and he never regained his momentum. Fellow Democrats also met Kennedy with some skepticism regarding whether his challenge was beneficial to the party.

Both of the candidates’ campaigns leveled their opponent with accusations as the primary drew nearer. Kennedy’s campaign took aim at Markey’s for cultivating an online environment that led to the congressman receiving online harassment and death threats. Markey and his campaign made an effort to create distance from these supporters, with Markey condemning all forms of vitrole during a debate. However, Markey argued in August that Kennedy relied on his family name and the Kennedy’s political bloodlines.

Both candidates emphasized their similar positions that the race was a time to look ahead toward the future of the Democratic party, and not a time to look to the past.

“The time to be timid is past,” said Markey, delivering his victory speech in front of the Malden Public Library. “The age of incrementalism is over.”